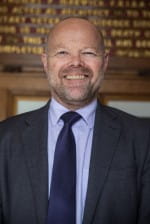 Bio: A veteran of 39 years in the British Army. Martin completed a number of senior Staff Officer roles with responsibility for the planning, delivery and governance of worldwide healthcare support for deployed military personnel and military families. The last 3 years were spent as Army’s Director of Medical Capability. Martin then spent two years in the NHS leading the project team responsible for the successful merger of University Hospital Birmingham NHS Foundation Trust and Heart of England NHS Foundation Trust. 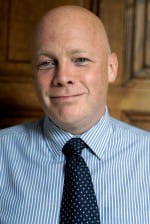 Bio: A veteran of 16 years in the Royal Air Force. George completed several management positions including HR, manpower planning, property and project management ultimately specialising in Infrastructure as the Infrastructure lead for the Eurofighter (Typhoon) team preparing RAF Leuchars base for the new aircraft. 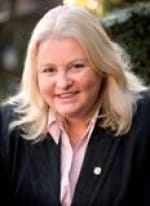 Bio: Joined SVR following a 17-year career in the Royal Navy as a Marine Engineer Officer both at sea and ashore.

Bio: A veteran of 25 years as both soldier and officer in the Army Reserves. Concurrent experience in banking and finance.

Bio: Experience in housing support, tenancy sustainment and employment roles before joining SVR in the Depute Manager role. Manager of Rosendael since 2015 and taking on the additional responsibility for Quality and Innovation in 2017 in order to develop best practice. 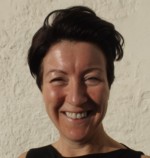